I have communed with the birds and squirrels, taken even more pictures of my dog, made home repairs, stayed in touch with the NA program and its people, I go to NA Zoom meetings and wait along with everyone else for things to go, well, not back to normal. But at least to lighten up. It is astonishing the complainers and foot draggers who cannot wait to return to jobs and schools they thought they hated. It was like when I got injured in the Army. I couldn't think of anything better than being in hospital with a (not too serious injury), lying around in bed all day, meals brought to me, and so on. After three days of that I was fit to be tied. After nineteen days I so grateful to get back to work upon my return I almost hugged my sergeant.

By occupation, I am a novelist and short story writer. It is not considered an essential occupation. What I can do, for those who like a good story, is fill up a stretch of time every day until the all-clear with some readings at no cost. The readings use the Zoom platform. Download the video conferencing app, and this will open a number of useful and entertaining doors. Once you have it on your device, click on the app, click on "Join Meeting" then enter the meeting code (see below). 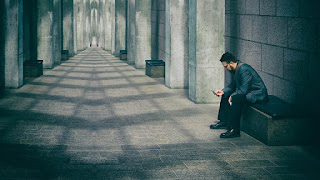 I will be reading from Saint Mary Blue, the story of a group of patients going through rehab for addiction (researched the hard way). Curiously enough, one of the patients is a science fiction writer.

It is a very important story to me and to many of my readers. So, the following announcement: 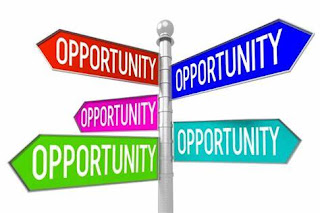 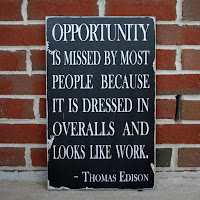 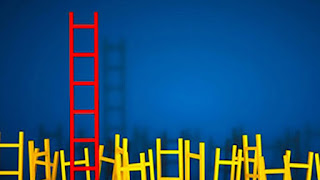 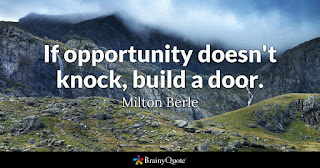 Social distancing and staying home and what to do about those whose lives depend on regular meeting attendance? Modern technology provided us with video conferencing, and Many Narcotics Anonymous meetings are on Zoom. You have a screen with a lot of faces, the hugs are virtual, but the sharing is still the same, except now with people from all over the world. This morning, April 4th, at the Ninish Group of Narcotics Anonymous, we had at one point 80-90 persons logged in from all over the United States and Canada, as well as England, and even Iran. It was a terrific meeting. And then it was Zoom bombed.

The easiest thing for an addict to do when Zoom bombed is to judge, condemn, and begin turning that old rage crank. The disease loves that. Make yourself miserable, and the payoff is what? Using. On the other hand, a whole bunch of other addicts take such virtual violence, become frightened, and swear never to go to another meeting again. The disease loves that, too. Make yourself miserable, deny yourself the program, and the payoff is what? Using.

There is a bone in every recovering addict that has to vibrate at such disruption. Don't these people know they are costing lives? Have they no clue what is at risk?

I believe that no one enters a meeting of Narcotics Anonymous by accident. See if you can relate to the using addict terrified of getting clean. If he or she can destroy recovery, then there is no point in putting down the drugs. I've seen this countless times over the years, mostly in school kids trying to get clean. Their using peers in school use all the pressure they can muster to drive the clean kid back into using. Don't these kids know they are costing lives? Have they no clue what is at risk?

All a using addict can see is that nothing comes between the addict and the drug. The law, health, family, future, loved ones, the respect for human life, none of it matters to one attempting to remove the threat of recovery from their lives. So, have I just inventoried a bunch of folks I don't know? Other than having been one of them at one point in my life, yeah, I guess I am. I think I'm pretty accurate, though.

The point is letting go: Accepting the things I cannot change (them), having the courage to change the things I can (myself and the settings on our Zoom meetings), and understanding that the best way to screw up your own day is to try and change someone else's.

I saw a terrific poster. It said, "Serenity is not freedom from the storm, but peace amid the storm.

The meetings, with new settings, will continue as usual. It took learning a lot of technical stuff no one was interested in, and a few tests, and we will see how it goes at our next Zoom meeting on Tuesday. And when you send a prayer to your Higher Power, throw in a thought for those terribly frightened addicts driving themselves to despicable depths to run from recovery. Pray for them and be grateful you are not one of them. 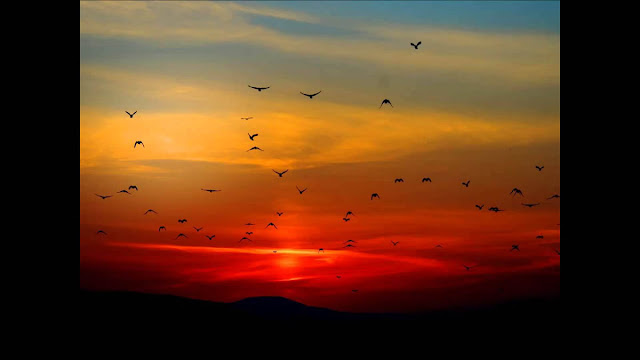