The meeting was about early recovery and how sticky that drug can get when you first try to put it down. Non-addicts do not understand this stickiness, this pull, this almost supernatural command to pick up that drug and use. These are the same folks who tell you, “If drugs are screwing up your life, why don’t you stop?” We had a number of newcomers at the meeting and they shared about those struggles, successes, and failures. For those who have been clean for years and decades, hearing about early recovery from those who are living it helps keep things fresh. The disease is alive and well, and every recovering addict, including the old-timer, is just one bad decision away from a return to the nightmare. The main thing newcomer meetings emphasize are what some of us call “The Dues.” 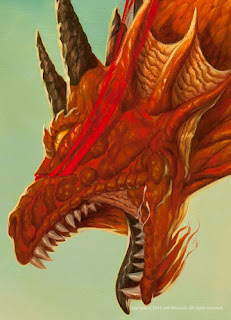 “Narcotics Anonymous is a club with the most expensive membership dues in the world.” I heard that in an NA meeting about thirty years ago. When you add up all of the costs of addiction, the prices, the financial problems, the health problems, mental problems, loss of freedom, being thrown out of one home after another, problems with the law, with employment, rejection of friends and family, and discover those are only the down payments on the dues, the size of the problem gets frightening.


Many don't appreciate the size of that balloon payment on their dues until they try to put down the drug. When they do that they discover that the disease of addiction is almost a real creature with a separate personality and a very loud voice. It talks, whines, cajoles, bullies, and has physical access to emotions, to mental focus, and to almost every nerve. It is very much like a very powerful mad-scientist dictator who has had power over you for a very long time and who isn’t going to give up control of you without a struggle. You try to put down the drug, the battle begins, and the battlefield is you.


I call it “the dragon,” some addicts call it “a monkey on my back,” and some call it “a gorilla on my back.” What is comes down to is a condition that presents itself as almost a separate personality whose only ambition is to get you back on the pills, powders, and potions. It makes it so you can only see loneliness, misery, pain, disappointment, injustice, and horror. It does this with the promise that all that will go away if you simply pick up and use. As I heard one recovering addict say, “The monkey is off my back but the circus is still in town.” 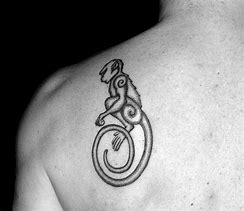 No sweet fairy tales here: Early recovery sucks. It is hard and often painful filling one’s head with constant doubts, worries, and a million good-sounding reasons for picking up. In Narcotics anonymous the addict new in recovery gets tools to use to combat those urges to pick up. The main tool for me was going to meetings—lots and lots of meetings. There I heard others going through the same things I was going through and how they dealt with them without using. After some time passed the cravings went away and it got much easier. But that condition only remained by continuing to use the tools of the program.


A tool I had a hard time learning to use was the telephone. Calling another recovering addict when I was up against it sparked this peculiar thing in me: I didn’t want to ask anyone for help because they might think I needed it. Then one day I was faced with what seemed to be a simple choice. The dragon was sitting on my desk and it was either pick up the drug or pick up the phone. It was a monumental struggle, but I picked up that ten ton phone,  called another addict, we talked it out, and I was clean for another day. Phone calls became much easier. 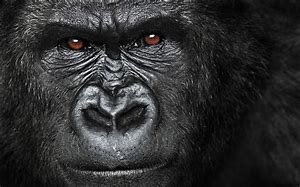 The dues to get into this club of recovering addicts are terrible and expensive, but they only need to be paid once. You learn how not to have to repay those dues (as well as how not to occupy your grave any sooner than necessary) by going to meetings and listening, by reading the literature, by getting and using a sponsor, by working the Steps of Recovery.


There is no cure. Addiction can be arrested and recovery experienced as long as that disease is still under arrest. Those cuffs, bars, and guards are meetings, a program of recovery, and other recovering addicts. The cop in this instance is that part of you that wants to live life as a human being.